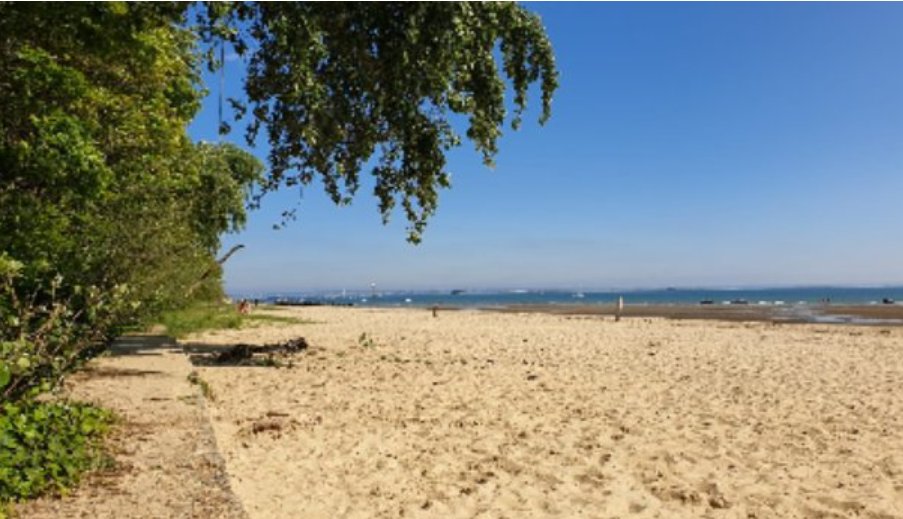 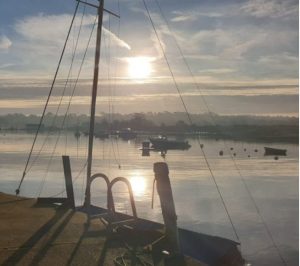 As we approach the end of Lockdown here in the UK, so many of us are feeling the need to get away. For the last eighteen months, books and Netflix have been our only escape. But with books, sometimes, it’s not the just the characters who remain in a reader’s mind at the end of a book; sometimes it’s the location. The sheep station of Drogheda, in the Australian Outback, is currently on my mind, after finishing The Thornbirds by Colleen McCullough. And who hasn’t been swept away and dashed on the rugged coastline of Daphne du Maurier’s Cornwall, or gone in search of Gerald Durell’s Corfu?

Corfu is an island, and there’s something about islands which makes them special. Maybe it’s their relative isolation which offers an air of exclusivity or maybe it’s the fact you don’t need to travel far to see the sea. Having grown up in the middle of Great Britain, where the nearest beach was 97 miles away, seeing the sea was only possible during the annual family vacation. So when I moved to the Isle of Wight, just off the south coast of England, seeing the sea every day is now a real treat.

I first visited the island as a member of a Girls’ Brigade troop. We ‘camped’ in an old church in the resort of Shanklin. (I realize hardened campers might consider this cheating, since we weren’t beneath canvas. All the same, be assured I did suffer some privations, in so far as the inflatable mattress on which I was sleeping persisted in deflating during the night… every night.)

We were blessed with great weather – that’s another thing about islands, they tend to have their own micro-climate. The I.o.W. has an average of over 37 hours of sunshine a week compared with the British national average of 29.7 hours. I like those stats.

My love for the island inspired the setting for Gigi’s Island Dream. I ‘built’ Bluebell Farm and Rookery Cottage in a field on the edge of St Helens village, on the eastern point of the island, almost all the other locations mentioned in the book are real.

Another thing I love about the island is, it seems to attract people who love life and want to ‘do stuff’. It is a microcosm of the mainland and, as such, offers tons of activities from paragliding to horse-riding to amateur dramatics to sailing.

Sailing is HUGE over here and in the summer, yachties come from all over the world to compete in the Round The island Yacht Race, and again in smaller races in Cowes Week. I’m working on my sixth rom-com, also set partially on the Isle of Wight, and my hero – Ben – is a sailing instructor, yachting adventurer and RNLI lifeboat volunteer. They are proper heroes!

So, if you’re ever close to the south coast of England, hop on a ferry and take a look for yourself.

Here is a link to my Pinterest board for the Isle of Wight. https://www.pinterest.co.uk/RosieDeanAuthor/isle-of-wight/