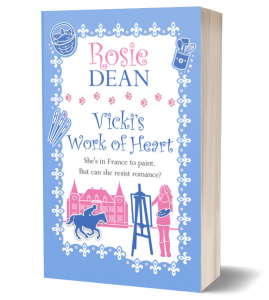 I peeled my eyes open and closed them again. Sunlight was streaming through a gap in the curtains. I rolled over to look at my bedside clock, and felt my brain follow a split-second later. Quarter past ten.

I pushed myself up on one elbow. Eugh. My stomach was on slow spin and my skull had shrunk. Looking down, I discovered I had gone to bed in my underwear. I scanned the room. On the chair opposite was my handbag but where was my dress? I leaned over the side of the bed, catching hold of my head as I did so. No dress, just a bucket. Thankfully, it was an empty bucket. I sat up and dragged myself over to the wardrobe. My dress and coat were both hanging neatly on the rail. There was a jug of water next to my alarm clock too, which hadn’t been there yesterday. I sat on the bed and poured myself a tumbler-full, which I glugged back.

Gradually, as the fog in my brain started to lift, little scenes from last night began to emerge. And the scene that absorbed me most, showed me making a pass at Christophe. I let out a heavy groan and lay back on the bed. What was that – remorse or excitement? I gulped. It was both. And added to the mix was the apprehension of dealing with him today and tomorrow and…

I pulled the pillow over my face and moaned.

There was a tap at the door. ‘Vicki, how are you feeling?’

I snatched the pillow down to check he wasn’t in the room. ‘Okay. I think. Sorry, I overslept,’ I croaked.

To my horror, the door opened and he entered, carrying a cafetière and a large mug. I stared at him wide-eyed, swiftly manoeuvring the pillow to cover my body.

His hair was still damp from the shower, and he wore a pair of jeans with a blue and white rugby shirt. ‘It’s always worse, first thing.’ He moved the jug of water to the floor to make room for the coffee. I watched in fascination, unable to think of anything to say that might not expose me more than I already felt. Slowly, he depressed the plunger on the cafetière and decanted the steaming black coffee into the mug. I studied his capable hands as they worked, noticing the large silver and black watch on his wrist. He offered me the mug. ‘Here, I think you need to flush the alcohol out of your system.’

I tried to sit up but it wasn’t easy. I felt wobbly and was anxious not to flaunt my barely clothed body. Christophe seemed unperturbed and reached out a hand to pull me up. I flicked a brief smile at him and took the mug. Eager to get him out of the room, I said, ‘Thank you. I’ll have a shower. That should do the trick.’ 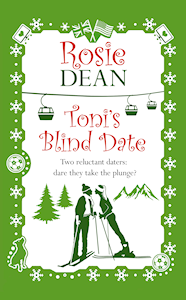 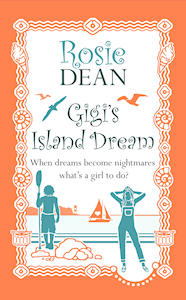 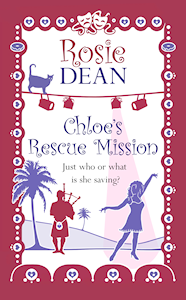 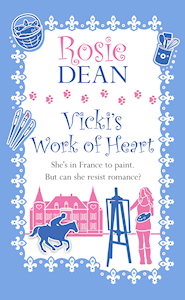 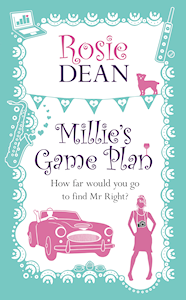